An overview of Milton Keynes. 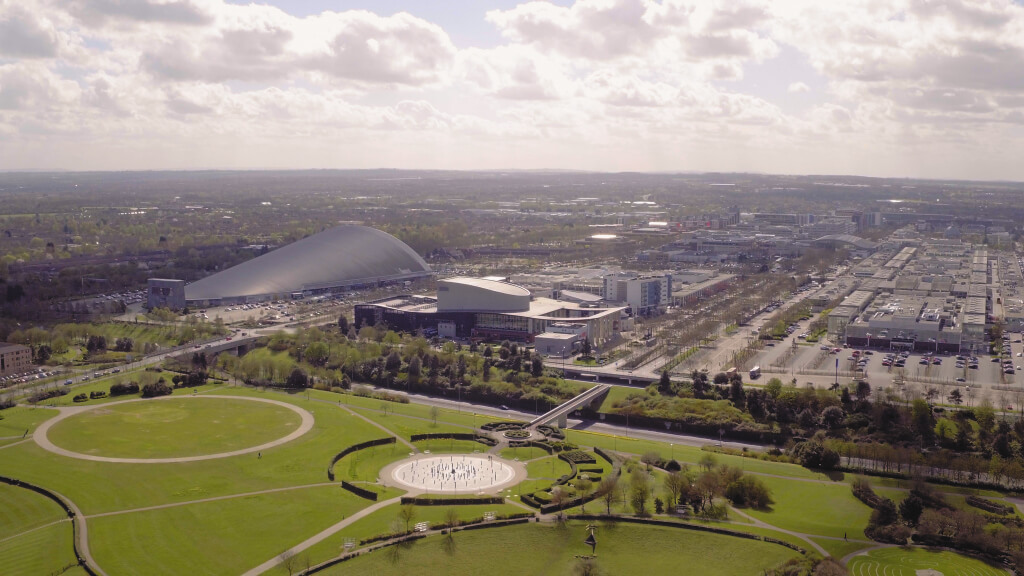 You’ve heard all the jokes. You’ve heard about the roundabouts. You’ve undoubtedly heard of the football team. But what you may not have heard is that Milton Keynes is one of the fastest growing towns in Europe.

As of 2017 the city that FULLTIME.digital calls home also has the fastest growing economy of any town in the U.K. and shows no signs of slowing down.

Since the early 1960s, Milton Keynes has been steadily establishing itself as one of the most exciting business hubs in the country. A technological hotspot ‘MK’ is at the forefront of the British IT sector, boasting some of the most lucrative jobs in the industry.

With the likes of Argos, Dominos Pizza and Mercedes-Benz all setting up their head offices in the city MK has some serious clout when it comes to attracting businesses.

The city is brilliantly placed between London and Birmingham making national business connections a breeze. Surrounded by the likes of Oxford, Cambridge and Leicester MK has very much become the centre of attention in the South East.

With London just half an hour away via train and the close proximity to Luton airport for international access MK couldn’t be better placed if it tried.

Right in the middle of things. 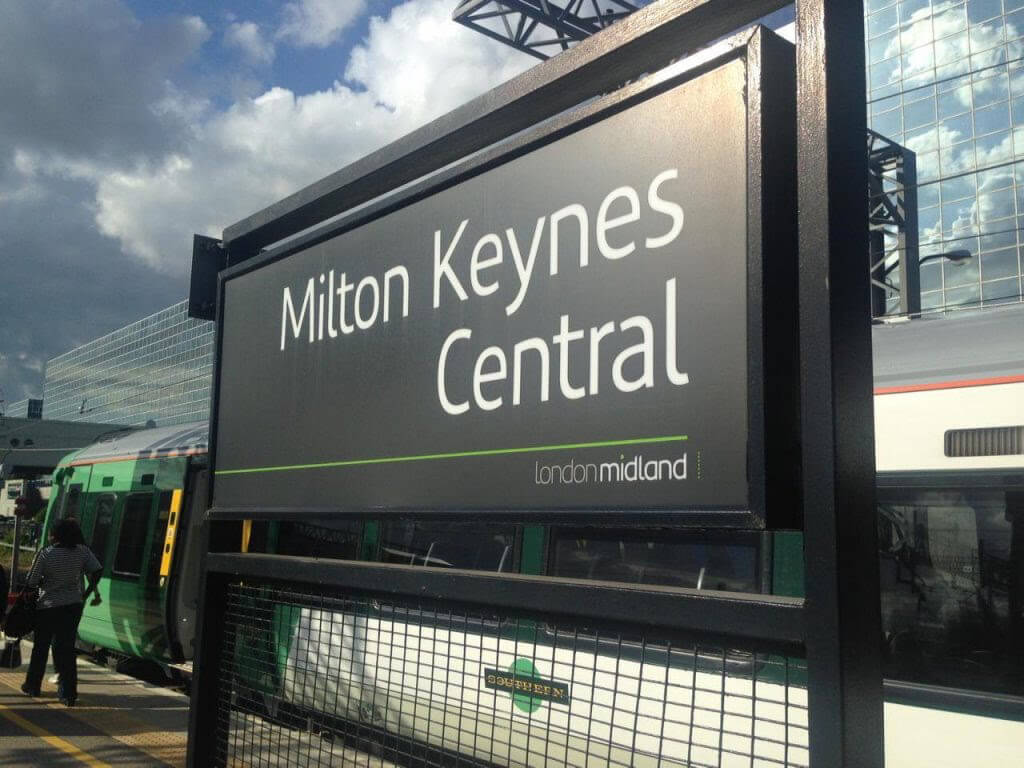 Few cities in the U.K. have as much going for them as Milton Keynes.

As of 2019, Milton Keynes College was granted £28 million by the Department for Education to build an Institute of Digital Technology at Bletchley Park. Bletchley Park itself is another feather in MK’s cap. Known as ‘The Home of the Codebreakers’ due to an integral part it played in WWII (go and watch The Imitation Game).

Aside from codebreakers, MK boasts more modern technological achievements. The Red Bull Racing F1 team has been present in Milton Keynes since its formation in 2005. The success of the team has over the last 14 years has seen an increased motorsport presence across the city and has again led to the presence of cutting edge technological innovators in Milton Keynes. 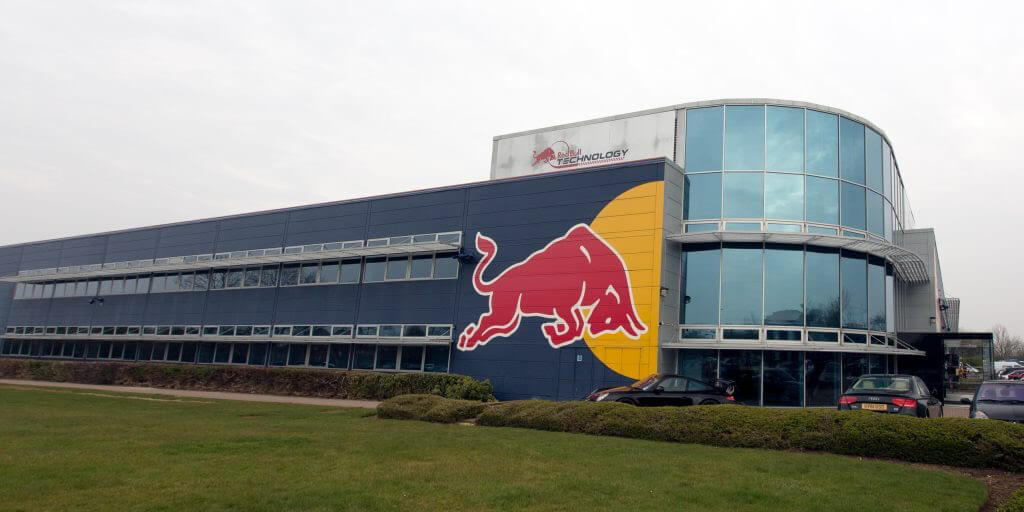 Milton Keynes was designed to nurture businesses and stimulate growth. When considering options for new ventures in the U.K. Milton Keynes would be at the top of any list.

From Nifty Lifts to Network Rail national and international businesses are flooding to MK to take advantage of its geographical and technological assets.

With just over 260,000 people living in MK, there is plenty of opportunity for employers and employees alike.

Being close to, but not in London gives MK a great advantage for businesses when considering the cost. Accommodation and office space are significantly cheaper in Buckinghamshire than it is in the capital. With tons of business parks, MK offers a great opportunity for new businesses whilst still maintaining beautiful parkland and a vibrant city centre.

If you’re looking to start a business, or engage in a modern business hub, you could do a lot worse than Milton Keynes.

FULLTIME.digital build and optimise websites specific to your needs and your business. Want to get serious about your website? Get in touch and talk to the team.

Reach out to discuss how FULLTIME.digital can support your business.
Or book a call — it's free!
Thank you! Your submission has been received!
Something went wrong while submitting the form, try again please.
Locations —
300 Silbury Boulevard,
Milton Keynes, MK9 2AZ
01908 520352
View on Google Maps
SEO Services available in —
London